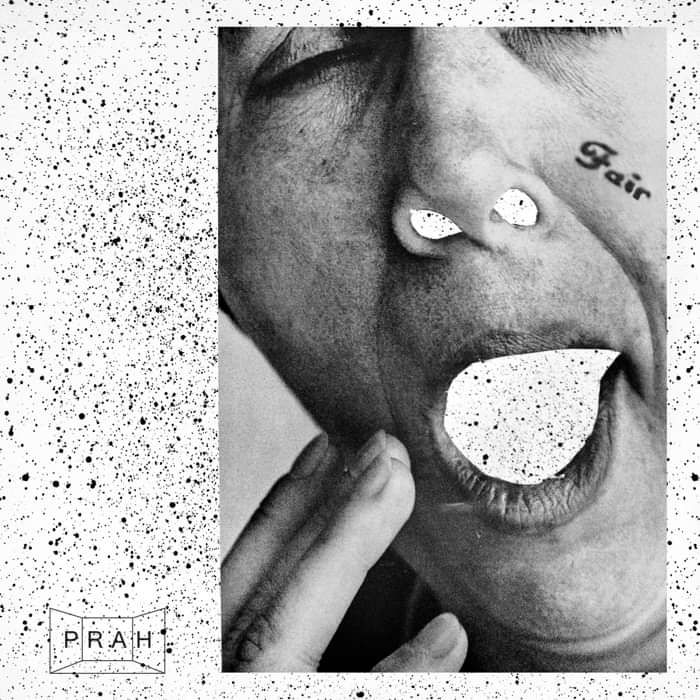 Against the warehouse wrecking Another Fantasy and luminous synthesizers of I Want More, are the chiming spirituals of Heart To Beat and Slow Motion.

Inspired by the Brooklyn warehouse parties where Bryce has DJ’d for years, Bryce’s atomized formulation of electronica and dance echoes the classic Detroit house of Moodymann and Theo Parrish and will pique fans of contemporary labels such as L.I.E.S.

Since 2007, Bryce has been making experimental recordings and collaborating with visual artists. One of his first recordings was the 27-minute electric guitar performance Modern Propeller Music. Constructed with guitar, effects and tape loops, it gets a re-release here as a bonus track with another long-form soundscape Run-On Cirrus.